Dramatic pictures are emerging of a new space mission apparently targeted at the moon. At the secret high-altitude launch site our cameras have exclusive access to the new rocket system as it is being developed.

The lunch site has been chosen so that the rocket is carefully aimed at the moon from lift off onwards.

Aiming at the moon 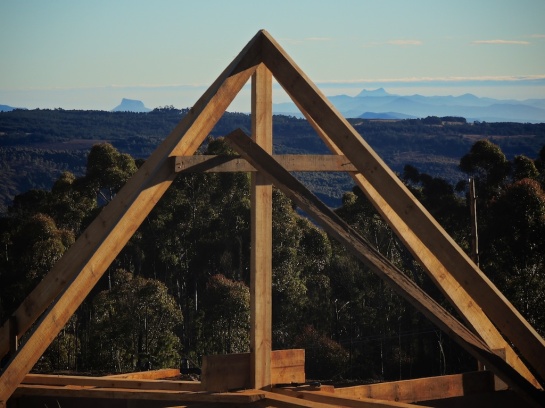 Engineering in the Main Cabin

Happy crew on the launch tower

We are told that moon juice will be collected via this retractable arm – now being re-programmed for low gravity cheese. The amount of R.AN.DEE (Ranting All Night & Day Endlessly) that has gone into this new exploration system is sure to excite fellow space-fans – it is clearly in-excess of anything seen before in such a mission.

Portholes to aid navigation in space 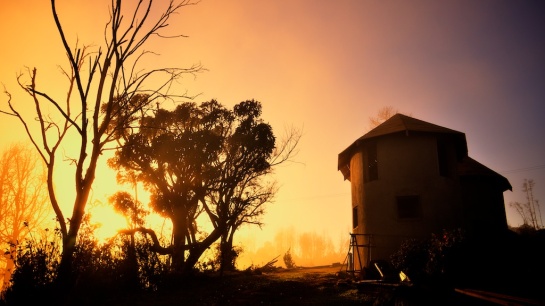 Now all we need to know is whose shirts they will wear….