Well the stairs were a bit of a mission in of themselves. To start with they had to follow the curve of the rondavel, plus I had the fine idea to make them wider at the bottom than the top. So what yours truly didn’t realise is that making a single laminated plank a) angle up, then b) curve while angled, and yes c) follow a decreasing arc not a constant curve (the stairs being wider at the bottom) is not straightforward! So the carpenters had to do their best job yet. 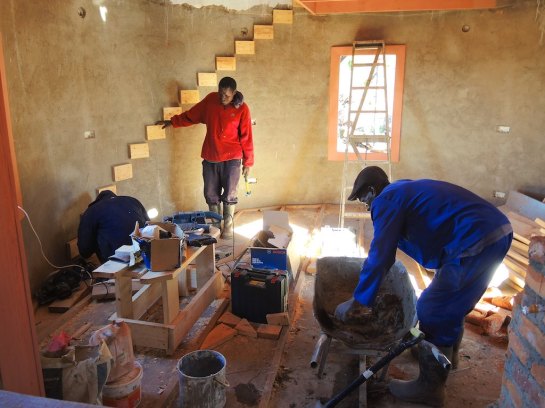 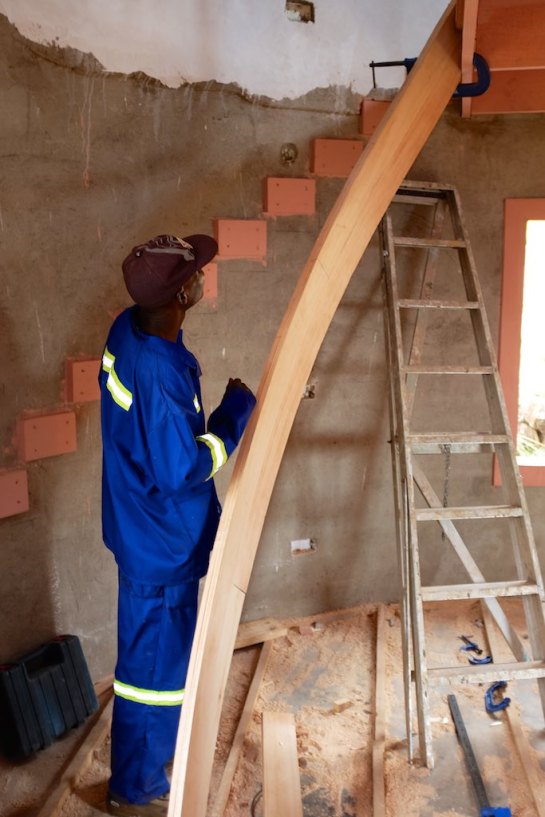 Is this really going to work?

The Nyakameme brothers do their thing

and they make it work! 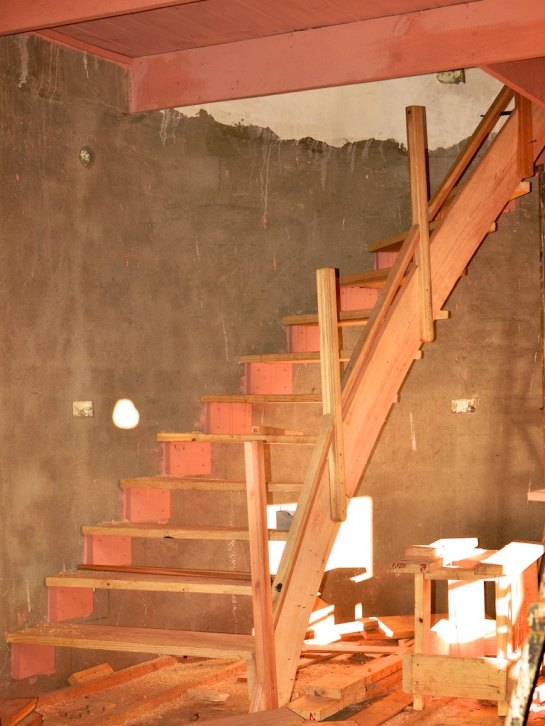 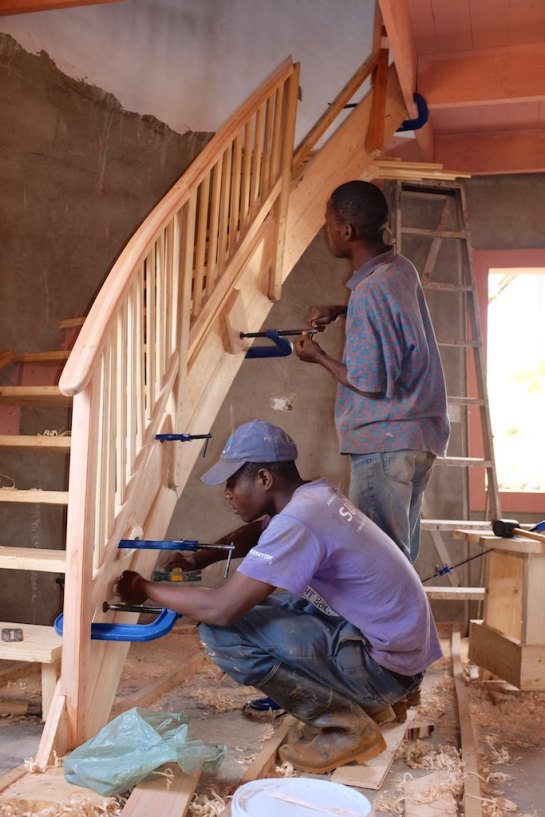 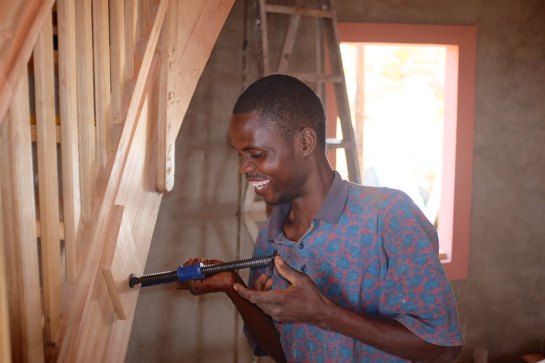 Sunset View during Game Drive at Inn on the Ruparara, Nyanga, Zimbabwe 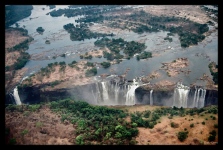 Victoria Falls from the air, Zimbabwe 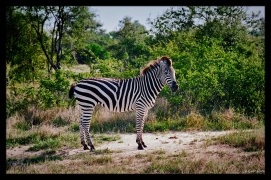 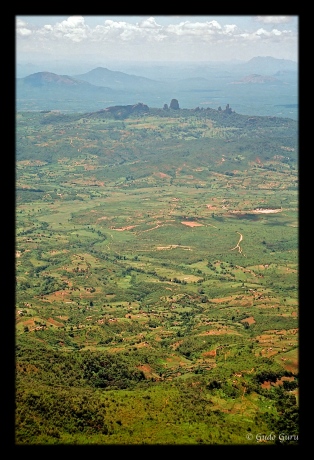 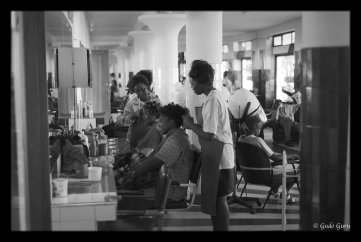 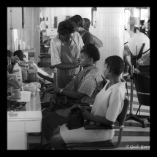 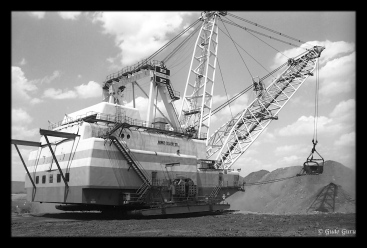 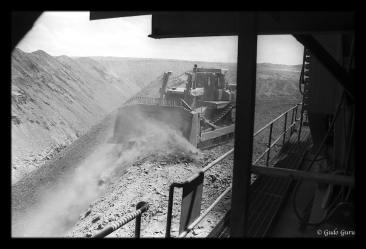 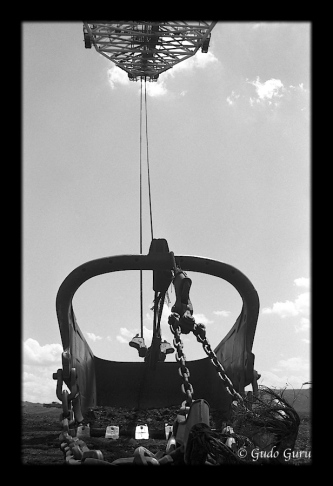 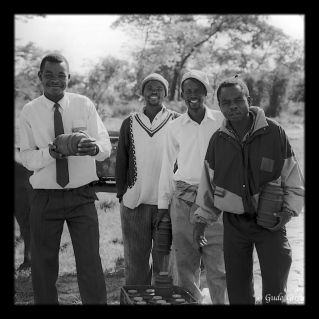 Sky and Rocks at Matopos, Zimbabwe 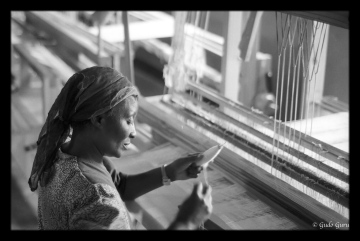 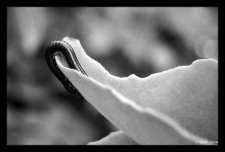 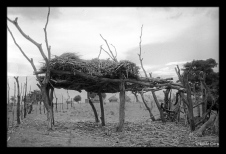